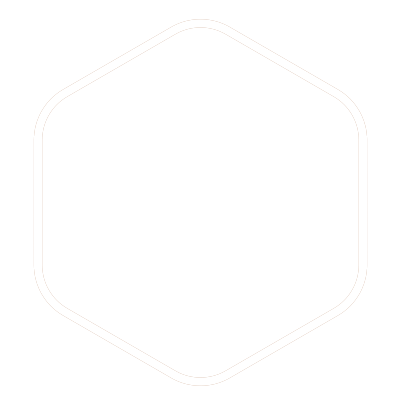 The ACTION happens during the play.  The STORY comes from the things going on AROUND the action.  EMOTION comes from the faces an actions of the players AFTER the play ends.

This is my personal sports video algorithm.  It’s okay.  You can chuckle.

I’ve always wanted to do more than capture the action; similar to your local TV news station.  So much of the power of sports video happens AFTER the whistle.

At KevinPlew.com, I have a long and proven track record of telling great stories for all kind of teams and sports. Take a look at the examples on the right.